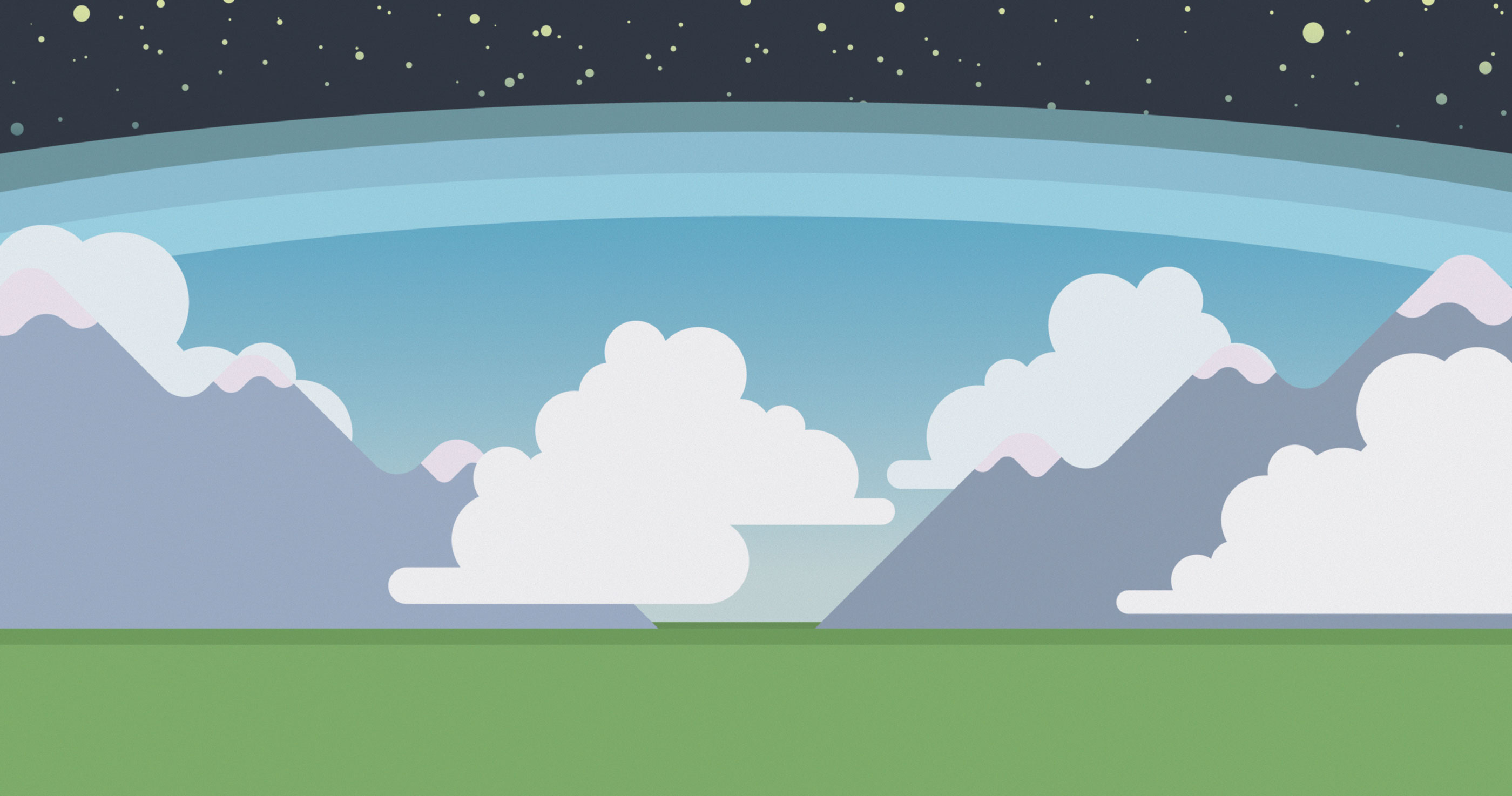 The astute reader cannot help but grasp the pleasure that God takes in the earth. The world is not just a functional, monochrome, utilitarian machine. It is full of beauty, color, and creativity. God delights in the trees, the fish, the animals, the oceans, and the mountains. At the end of each day of creation, the Lord looks at what he has made and declares it to be “good” (Gen. 1:4, 10, 12, 18, 21, 25). The Hebrew word used here for “good” (tob) can also be rendered “beautiful.” On the sixth day of creation, God’s looking at all he has made and declaring it to be “very good” could equally be rendered “very beautiful” (Gen. 1:31). The very same Hebrew expression is found in 1 Samuel 9:2 to describe how handsome Saul was, and in Genesis 24:16 to describe the beauty of Rebekah, who came to a well to collect water before becoming Isaac’s wife. Similarly, God looks at the world he has made and says, “It’s stunningly beautiful.” Not everything needs to be useful; beauty is an end in itself. God takes great delight in it, as should we. Earth is our home, and except for the all-pervasive effects of sin, it is hard to imagine anywhere better. God did not hold back when he created this world by keeping the best for heaven. The biblical narrative tells us that he is not going to allow Satan to have the final victory as far as this beautiful world is concerned. Earth will not be discarded. Creation is more valuable than that; it will be renewed.

Of course, the world is not all that we would want it to be. Suffering pervades every part of our lives, and for most people the heartache is palpable. The question we face now is: In terms of God’s beautiful creation, what is the solution to the problem of evil? Will God fix up our home (the earth), or will we need to flee to a new home (heaven)? It is a similar issue that many people in the twenty-first century encounter, as they are faced with terrible atrocities in some of the war-torn countries of the world. Should they stay, or should they flee from their homes? With growing numbers of refugees around the world, we must remember that fleeing one’s homeland is normally a last resort. People have lived in their homelands for generations. They have developed a culture, a language, and a heritage, and such traditions are not easily abandoned. Indeed, even if people flee and start a new life in another country, they still think about home and try to keep alive its language and traditions. After all, there is nothing physically wrong with their homeland. Many of the trouble spots in the world are places of great beauty and fertility. But due to the effects of evil, the people who live there are faced with a difficult choice: stay and fix it up or flee and start a new life somewhere that is not home. The preferred solution is to stay, but that is not always possible.

Should We Just Leave?

This question also faces us as we think about God’s creation. Is the world so broken that God will abandon it, and we will need to find a home elsewhere? Is heaven a place for eternal refugees, that we might live in a home that was not made for us (unless we are angels)? The recurring answer of both Testaments of Scripture is that the world is not so broken that God cannot fix it. It will be renewed and transformed. God is not going to give up on it, and neither should we. It’s good to remember that the New Testament’s image of salvation is often given in creational terms. Language such as “new creation” (2 Cor. 5:17; Gal. 6:15) is supplemented with a picture of creation being subjected to the pains of childbirth as it awaits something better (Rom. 8:22).

We are image bearers whose function is to act on behalf of the king with vice-regal authority as we care for his creation.

The focus of the creation account in Genesis continues to narrow as the narrative zooms in to a particular garden called “Eden.” This garden is where God dwells with his people on earth. It has all that we would expect to find within a temple in the ancient Near East. A temple was the earthly dwelling place of a god where humans met with their god, and within which were found images of the god. But Eden is a temple with a difference. It is not a static, lifeless building. It is a dynamic, growing garden. God is not a lifeless statue within this temple, but he walks and talks within the garden (Gen. 3:8). The same is also true of his images within the temple. Unlike lifeless statues in other ancient temples, God’s image bearers are living. They are not made of wood or stone but of flesh and blood. Their names are Adam and Eve. They are made in their God’s image, and they are to rule over all that God has made (Gen. 1:26–27). It is a temple par excellence.

All later tabernacles and temples within the history of the people of Israel will be but a reflection of Eden. The garden of Eden is the exemplar of what it looks like when heaven and earth meet. Within this temple, God has bestowed purpose to his image bearers: to have vice-regal authority as they manage development in God’s world. Adam and Eve were created to “be fruitful and multiply and fill the earth and subdue it, and have dominion over the fish of the sea and over the birds of the heavens and over every living thing that moves on the earth” (Gen. 1:28). This is why humans were created. It goes to the core of our reason for existence. We were not created to preach the gospel, important though that is. Such a conclusion assumes that the Bible begins with the fall in Genesis 3. The Bible begins at Genesis 1. We are image bearers whose function is to act on behalf of the king with vice-regal authority as we care for his creation.

This article is adapted from Not Home Yet: How the Renewal of the Earth Fits into God’s Plan for the World by Ian K. Smith. 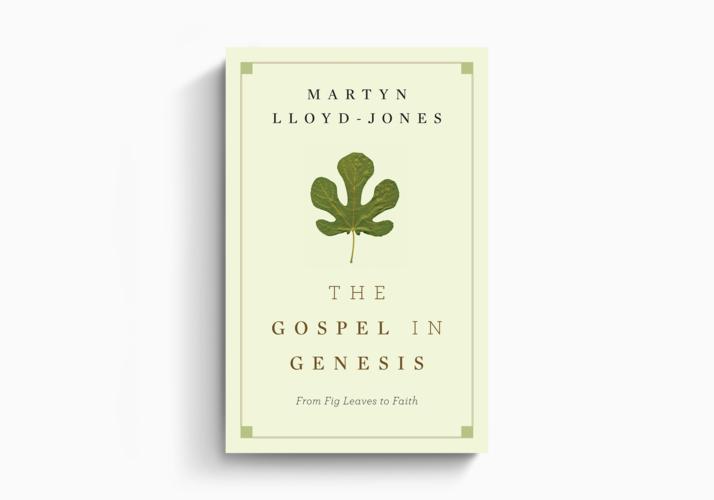 The Gospel in Genesis
Martyn Lloyd-Jones
Crossway is a not-for-profit Christian ministry that exists solely for the purpose of proclaiming the gospel through publishing gospel-centered, Bible-centered content. Learn more or donate today at crossway.org/about.