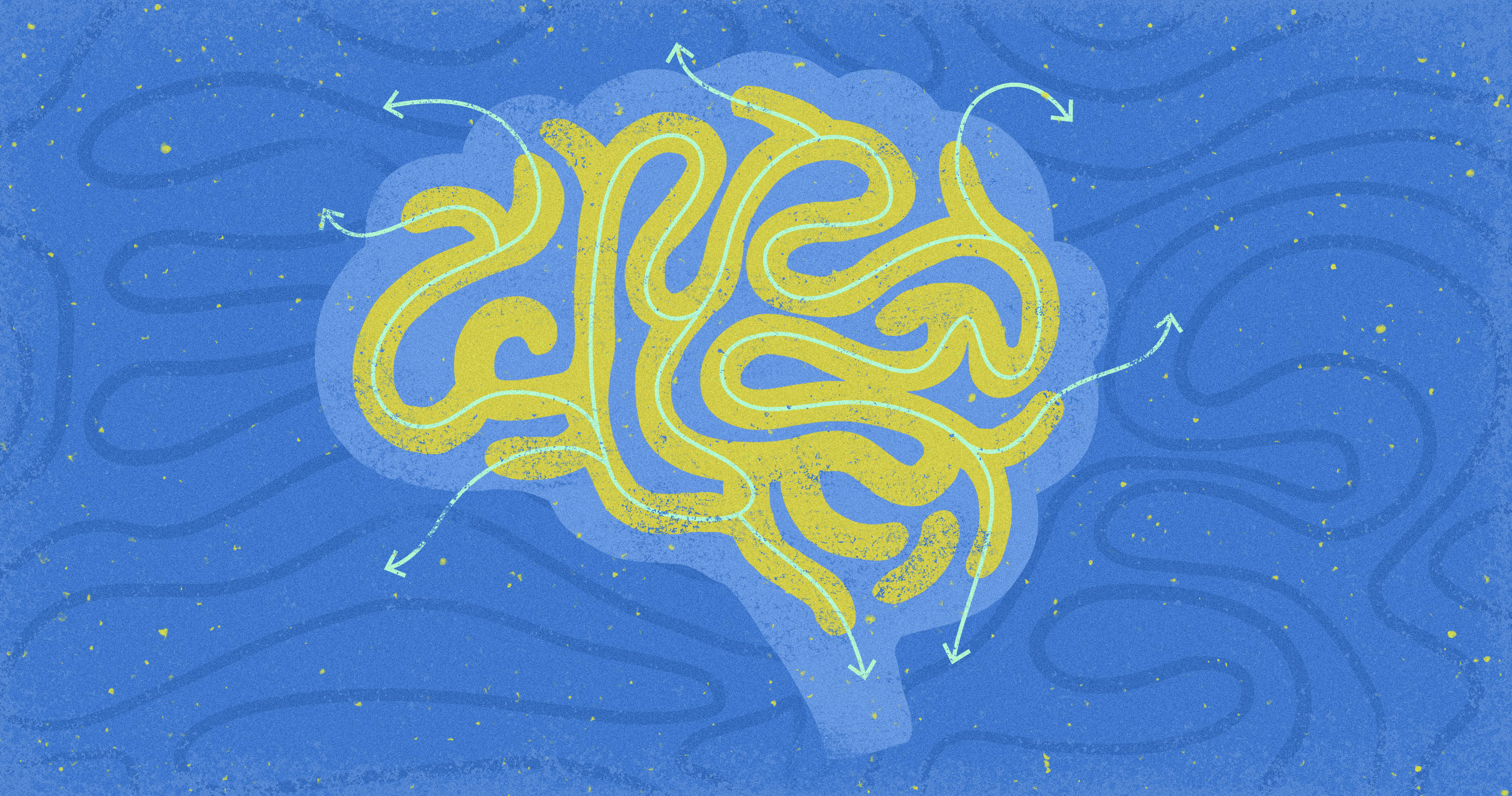 The notion of proof is multifaceted. It is often assumed that it is illegitimate to assert anything not susceptible to a strict proof. We should notice, first of all, that the idea that any and every assertion must be proved before believed or asserted is necessarily impossible. For example, take a standard, simple syllogism:

This syllogistic proof is an argument, with three propositions: two premises (P) and a conclusion (C). Now, what do we want to say about this argument? Is it valid? Yes, it is, but a valid argument makes no pronouncement on its truth. Why not? Because the definition of a valid argument is that the conclusion necessarily follows from the premises, whatever they say. An argument can be valid without considering the “truth question.” So we could agree that the above argument is valid, but we have yet to say anything about its truth.

So the next question that can be asked is whether this argument is sound. A sound argument is a valid argument in which the premises are true. A sound argument does broach the truth question. But how do we go about moving from a valid argument to one that is sound? How do we get at the notion of truth in an argument? One way would be to ask, is P1 true? Our initial inclination would be to respond, “Yes, of course it is.” But then we might ask, how would we know such a thing? How, in other words, would we gain the knowledge (if it is true) that all men are mortal? Suppose someone demanded that we prove P1. How would we go about doing that? 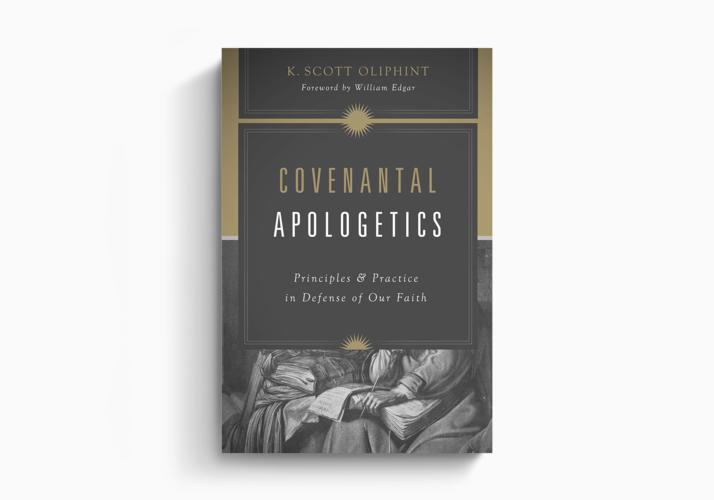 This introduction to Reformed apologetics explores foundational principles and offers practical guidance for talking with unbelievers.

The other limitation, which goes back at least as far as Aristotle, is that we cannot operate or even think in a context in which every assertion requires a demonstrative proof. For example, one of the most stimulating arguments presented over the past few decades has been Alvin Plantinga’s assertion that there really is no successful case for the existence of “other minds” (i.e., other people). No philosopher has successfully argued for that existence, since it cannot be established on an empirical or a nonempirical basis.

When logicians speak of proofs, they oftentimes categorize them into two different sets—empirical and nonempirical. These categories, however, are themselves not as clear as they might first appear. Empirical proofs, obviously, are proofs whose statements rest on empirical evidence.

If I say to you, “I have a red car,” that is a statement that can be empirically verified. It can be shown via the senses to be true or false. You can look at the car. When we deal with more complex empirical statements, the verification must necessarily take on layers of justification that can make the proof itself more complex. If I say to you, “Caesar crossed the Rubicon in 44 BC,” that statement is still an empirical one, but because of its location in history, it now must be verified by appeals to certain other kinds of legitimate authority. That is not a deficiency of the proof, because it is necessary for its verification, but it should be seen as increasing the complexity of what an empirical proof is.

Other empirical statements, like “All men are mortal,” are inductive generalizations that should be seen not always as conclusive but as having their legitimacy—provided they do—within a certain context.

Statements like this one, and like “Every effect must have a cause,” are empirical statements, sometimes called evidential statements, because they are general principles derived from experience. More on this below.

But there are also nonempirical statements, thus nonempirical proofs. If I say to you, “All people should respect the property rights of others,” it is difficult to see how this statement could be empirically verified. As is the case with many moral statements, these kinds of statements will necessarily rely more on some other kind of justification rather than one that is empirically verified. That is, in nonempirical kinds of proofs, the strength of the proof depends more on the kind and merit of the justification given for the premises offered in the proof.2

Now we should note that even with nonempirical proofs, there can be, and often must be, appeals made to empirical evidence. That evidence can serve as part of the justifying reason for the statements made. For example, in order to justify the statement above on property rights, you might point to examples in which those rights have not been respected, and the unwanted results of those examples. Or you might point to laws in which those rights have been granted, and the desirable outcome of those laws. These are empirical scenarios that provide elements of justification for the nonempirical claim made.

But what about statements about God? Do they belong to empirical proofs or to nonempirical proofs? That depends on the particular statements. If I want to make the claim that “God is eternal,” it will be difficult to point to empirical evidence to justify that claim. At that point, we will likely need to access a legitimate appeal to authority in order to argue for or support that claim.

But if I make the statement, “God exists,” there may be, along with nonempirical justifying reasons, empirical evidence to justify such a statement. So whether or not we can prove God’s existence depends on what we mean by proof.

1a: the cogency of evidence that compels acceptance by the mind of a truth or a fact.3

Using this definition, we might want to say that, strictly speaking, the existence of God cannot be proved. However compelling the evidence, it is not its cogency that compels acceptance; rather, it is the Holy Spirit alone who can compel agreement.

A second definition is this: b:

the process or an instance of establishing the validity of a statement esp. by derivation from other statements in accordance with principles of reasoning.4

Given this definition, we might want to say that what we are after is more than proof, since, given what we have said above, we want not simply a valid argument, but a sound argument as well. And if soundness is what we are after, again the Holy Spirit is the One who compels agreement to the truth.

However compelling the evidence, it is not its cogency that compels acceptance; rather, it is the Holy Spirit alone who can compel agreement.

So the notion of proof is complicated. And notice that we have not even begun to discuss the complexities of sin’s effects on the mind and the radical changes that are caused by regeneration. Those truths play a major role in a discussion of proofs for God’s existence, so that the complexity is made more obvious, and is increased, for those who trust in Christ.

The point we need to recognize here is that a “proof,” as discussed above, is really only a subset of a larger set. Once we think carefully about the truth of a given premise, we are into the assumptions and ideas that must be (often unspoken) aspects of the premise itself. That is, there are a host of things surrounding a proof that are and must be taken for granted in order for the proof to be conclusive. “All men are mortal” has behind it a host of assumptions and ideas that might need to be pursued. Pursuing those ideas will take us beyond the strict syllogism itself and into areas of epistemology (i.e., how we know such things). It is this “larger set” of truths, concepts, assumptions, and ideas surrounding proofs that we are concerned to articulate and to make clear in the context of a covenantal apologetic.

So it is crucial to recognize the severe limitations of even the best proofs and thus seek to provide justifying reasons, both empirical and nonempirical, for the “larger set” that surrounds any proof.

This article is adapted from Covenantal Apologetics: Principles and Practice in Defense of Our Faith by K. Scott Oliphint.

Many of us, even Christians, have little patience for rigorous thinking and little interest in careful definition.

Why Computers Can Never Replace the Human Brain

Help! I Don’t Know How to Answer My Kid’s Tough Questions

Rather than seeing our cultural challenges today only as obstacles for our kids, I’m increasingly convinced they’re opportunities to do three important things.

4 Reasons Christians Should Use Their Minds

Stott recognized the need for both intellect and emotion in Christianity, but, clearly for him, “the greater danger is anti-intellectualism and a surrender to emotionalism.” 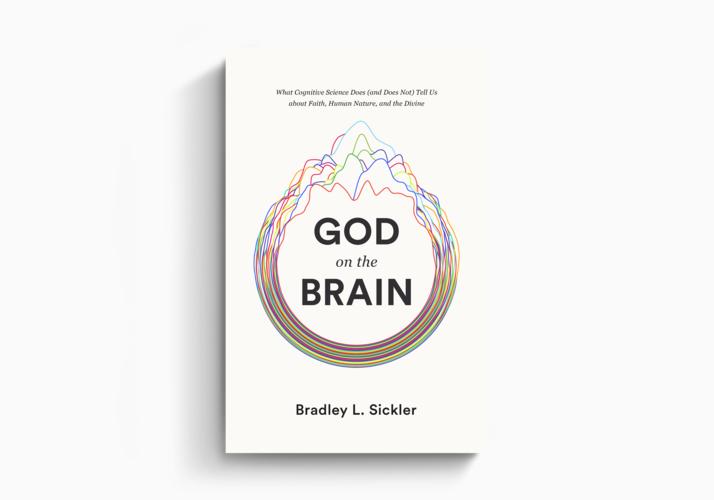 God on the Brain
Brad Sickler 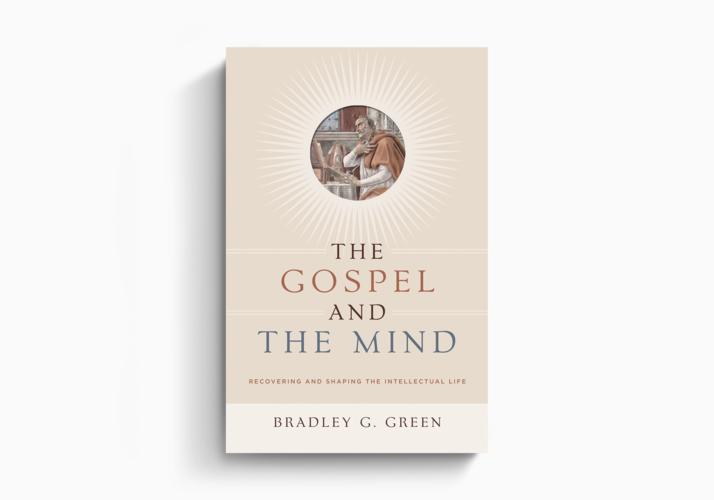 The Gospel and the Mind
Bradley G. Green