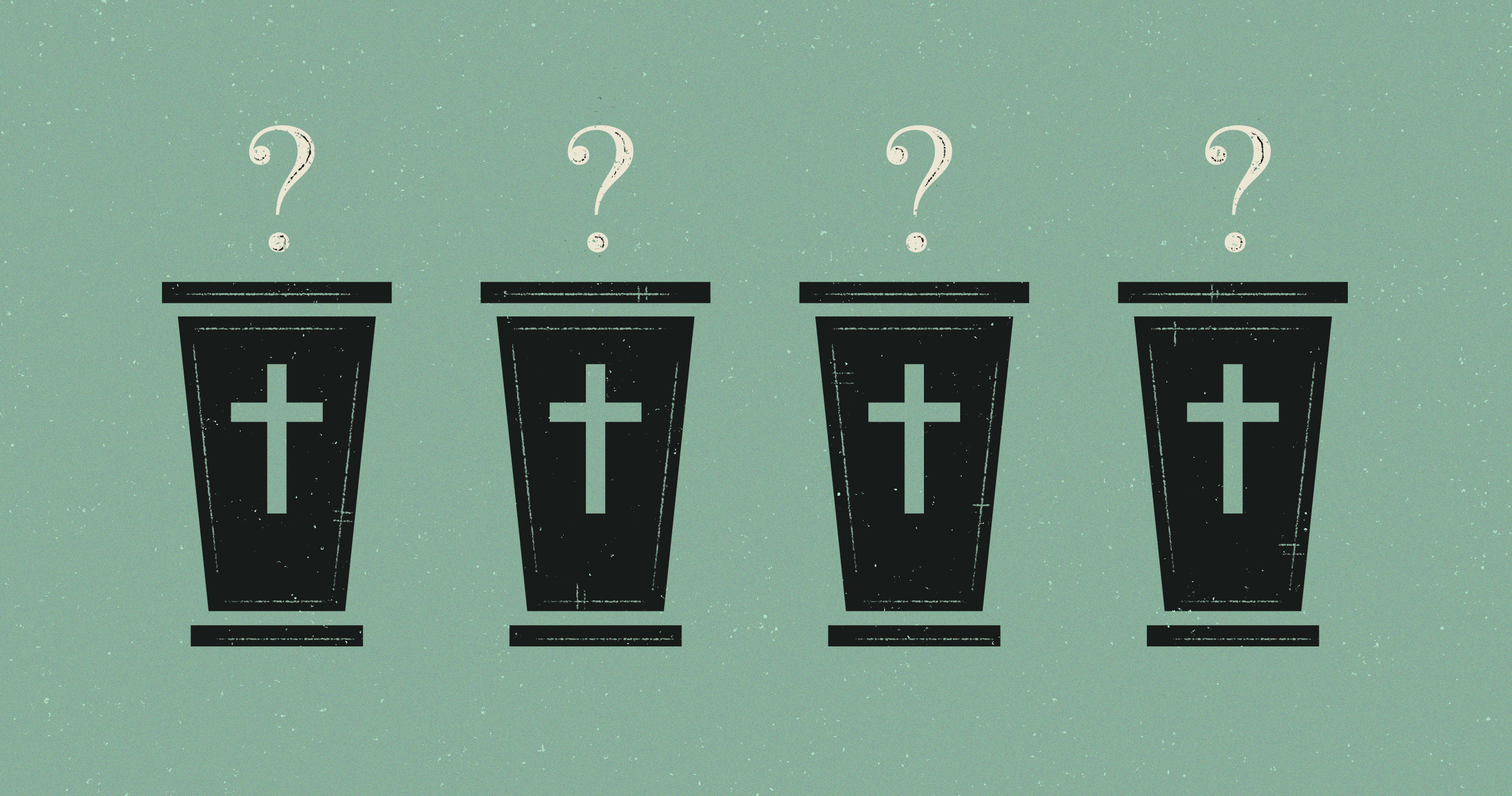 He explained that he didn’t know any single pastors in the States, and needed to reach across the pond to get the perspective he was after.

The fact is, single pastors are not much of an anomaly in the UK. We’ve had the examples of elder statesmen like John Stott and Dick Lucas: two preaching giants in London during the latter twentieth century. I can think of many contemporary leaders who are single— Vaughan Roberts and Ed Shaw are two names Americans might be familiar with that spring to mind, and there are many others I know.

So, why does this not seem to be the case in the US? During the past couple of years I’ve spent more time in the US than I have back in the UK, and as I’ve travelled around various churches and states, four reasons have surfaced for why churches seems to prefer married pastors.

1. Pastors need to be able to minister to those who have families.

Many of our churches are comprised of significant numbers of families. If this is a significant demographic in our congregations then we will naturally be concerned to make sure they are provided for pastorally. It is easy to think that an unmarried pastor will be deficient in this respect. But this is not entirely true.

Yes, a married man will have much experience that will inform and aid his ability to minister to married church members, but that experience will be limited – his experience of married life will be very different to that of a great many of his church. It is not ultimately our personal experience that qualifies us to teach into a given situation (though it can undoubtedly help); it is our handling of the Word of God. It is not, after all, our wisdom that we are seeking to share, but God’s. Similarly, our experience of parenting may provide some additional first-hand insight into how to teach, but it will not be determinative. No pastor has experience of every aspect of life on which he will be required to teach.

2. With a married pastor, you often get two for the price of one.

Often, though it tends not to be stated quite so abruptly, churches assume a married pastor will come with an additional staff member who will work for the church for free. Why hire one person when you can get two for the same price?

It may be a common assumption, but it is not a fair one. Not every pastor’s wife will be gifted in pastoral ministry. Her main contribution to her husband’s ministry might be her own support of him rather than being a coworker on the church staff team. Furthermore, not every pastor’s wife will be able to give the equivalent hours of a full-time job towards working for the church. There may be other family commitments in other parts of the family such as elderly parents that need taking care of or a sibling with a difficult family situation. There may be some unusual needs within the immediate family like a special-needs child or an ongoing health issue. There may be a vocation in the workplace which needs to be honored. She may need to work in order to support the family budget. A married couple does not necessarily mean double the resources.

It is not ultimately our personal experience that qualifies us to teach into a given situation (though it can undoubtedly help); it is our handling of the Word of God.

And nor does a single pastor necessarily mean half the resources. It is not for nothing that Paul commends singleness on the basis that the single person is able to serve the Lord in a way that is “undivided,” unlike the married person (1 Cor. 7:35). Far from singleness hindering the Lord’s work, it might actually enable more of it.

3. The Bible seems to require pastors be married.

Paul is writing what he does not because he require pastors to be married, but because he expects them to, and the focus is therefore that as married men they be faithfully married. He is particularly targeting those who have more than one wife, not those who have none.

But even if this was not so–even if Paul really was requiring all pastors to be married, it would lead to some significant implications. Firstly, pastors must also be required to have more than one child. Being married but childless, or married with only one child, would also be unacceptable, alongside singleness. For the very passage that talks about being “the husband of one wife” also mentions having “obedient children” (note the plural). If we are going to be consistent then we should also require plural children alongside being married. Secondly, pastors who become widowed would apparently need to resign the pastorate. They would no longer be the husband of one wife.

4. There might be something wrong with them if they’re still single.

But perhaps the most significant reason churches prefer married pastors is the suspicion that there must be something wrong with someone if they’re not married. It is one thing to hire a young pastor in his 20s who is not yet married (with the assumption that it won’t be long before he is); it is quite another to hire one who is, say, over 35 and still not married. In much of our evangelical culture, that strikes many people as being not just unusual, but weird, and maybe even a little suspicious.

This gets to the heart of what is often the real issue when we think about pastors being married: we see marriage as a sign of having come of age spiritually. It is a form of graduation from a more elementary form of Christianity to a more mature form. It is (we so easily assume) a sign that someone has started to take proper responsibility in life. This is not to deny that there may be many in our churches that are deliberately avoiding marriage out of some form of laziness or fear of commitment. But it is to deny that this is the only reason someone might remain single long-term. (And it is worth saying that I know men who have married out of a form of laziness and a fear of commitment, thinking that a wife will take care of them and facilitate a lifestyle of ongoing adolescence.)

Our problem is not actually with single pastors. Our problem is with singleness itself, which I would suggest is itself a sign we’ve not paid close enough attention to what the New Testament has to say on the matter.

Does Singleness Require a Special Calling?

Many Christians have taken “the gift of singleness” to mean some special capacity to cope with it. But there are a number of problems with this way of thinking. 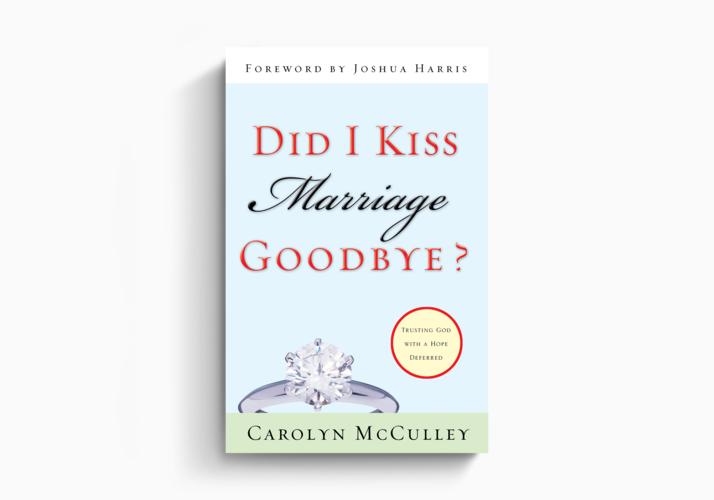